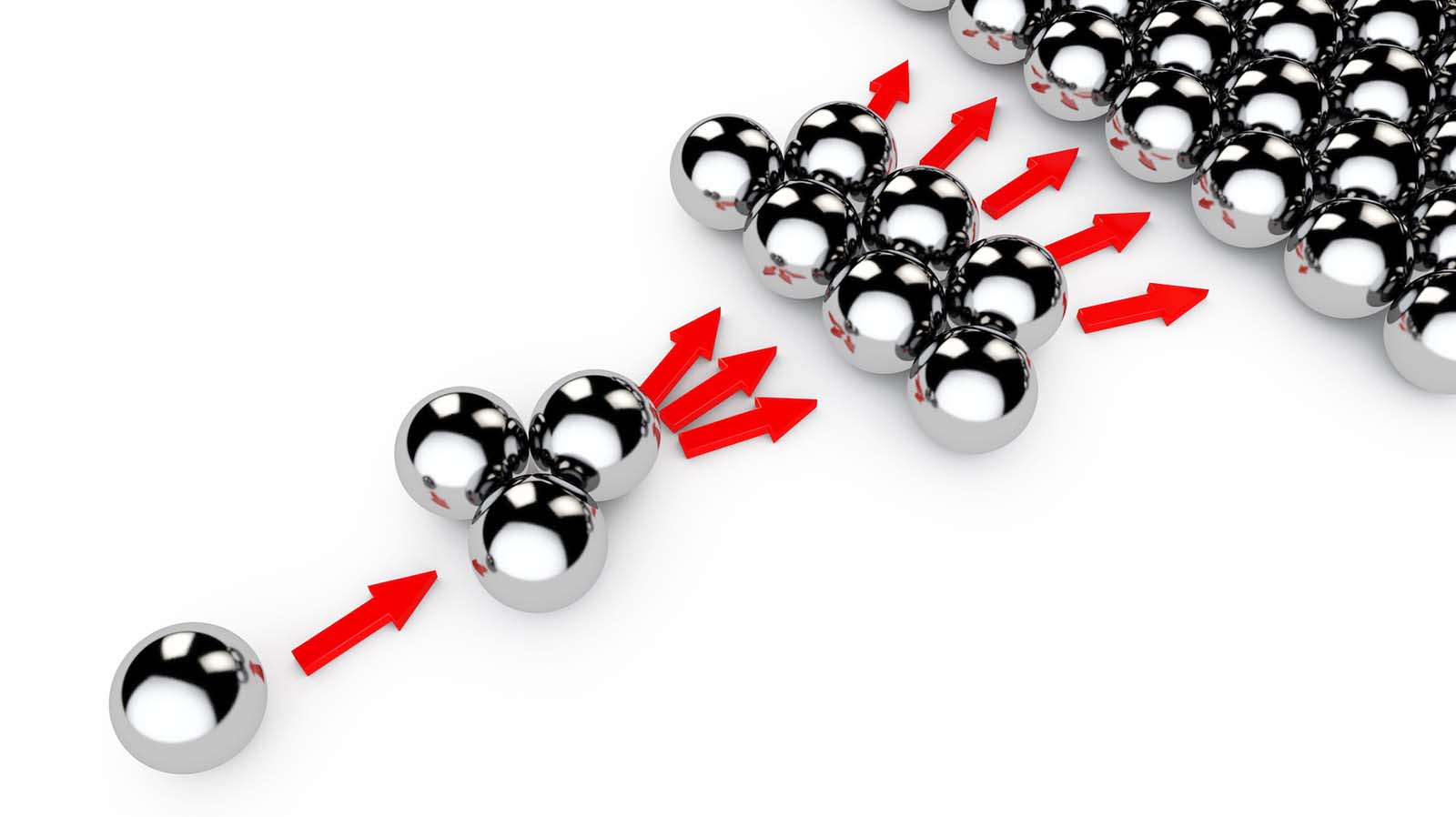 Let’s be honest — the development of marketing content isn’t exactly cheap. From the idea to the research to the execution, it’s an investment. And like any business investment, you need a level of return that makes sense based on the time, effort or dollars expended.

It’s the cardinal sin of content — having a great idea and using it just once. Imagine you invest in some first-party research that generates a bunch of interesting insights about your market. Do you issue a press release with the highlights and call it a day? Absolutely not.

The list of ways you can extend the value of that research is a mile long. A few that come to mind…

Though learning styles may be a sort-of-debunked myth, there’s something to be said for mixing up your content formats to keep things fresh.

In addition to creating distinct content asset formats like those described above, don’t overlook the power of versioning — tweaking a piece of content so it’s relevant to a specific type of reader. There are two smart ways to do this:

Re-skin the same basic information for different audiences. Dorie Clark, author of Entrepreneurial You and several other must-reads, is the absolute master at this.

Take a look at the impressive list of articles she’s written for major media outlets , and you’ll see that Clark often tailors foundational principles from her books to widely varying audiences, from small business owners to corporate HR executives.

With some adjustments to terminology and relatable examples, this is a simple way to extend the life and reach of pretty much any solid (but general) content.

Dial it up or down. Audiences arrive at your content with varying levels of familiarity about the subject. Not everyone is ready for your expert-level take on calculating customer lifetime value, for example. But if you break the topic into simpler chunks — like how much more costly customer acquisition is versus retention — you can ease them into more complex discussions by meeting them where they are.

The marketing automation pros at Marketo have this approach nailed. They literally label their content assets based on complexity, from 101 for fundamentals to cheat sheets and deeper-dive definitive guides. Readers can easily find exactly the level of information that suits them, and hopefully stick around to expand their knowledge.

Repurposing: All the cool kids are doing it

Comedy Central Celebrity Roasts
We’re admittedly huge fans, because they’re ribald and hilarious. Imagine our delight when we recently discovered the Hall of Flame: Top 100 Comedy Central Roast Moments. This is repurposing at its finest: the inimitable Nikki Glaser hosting a countdown of curated moments from past broadcasts.

The Hamilton Mixtape
Unless you’ve been in a media blackout for the last several years (and frankly, who could blame you?), you’re familiar with the cultural touchstone that is Hamilton. In addition to the official Broadway cast album, fans can also enjoy The Hamilton Mixtape, described by Vox.com as “a treasure trove of covers and reimagined variations on Hamilton the musical.”

Remember, it’s not about repetition. It’s about repurposing.


Extending the life of your marketing content isn’t lazy. It’s smart. By varying formats and tweaking for specific audiences or levels of knowledge, you’re casting a wider net for eyeballs on that content.

And isn’t that the ultimate aim of any marketing effort?

This article was originally featured in B2C: Business to Community.