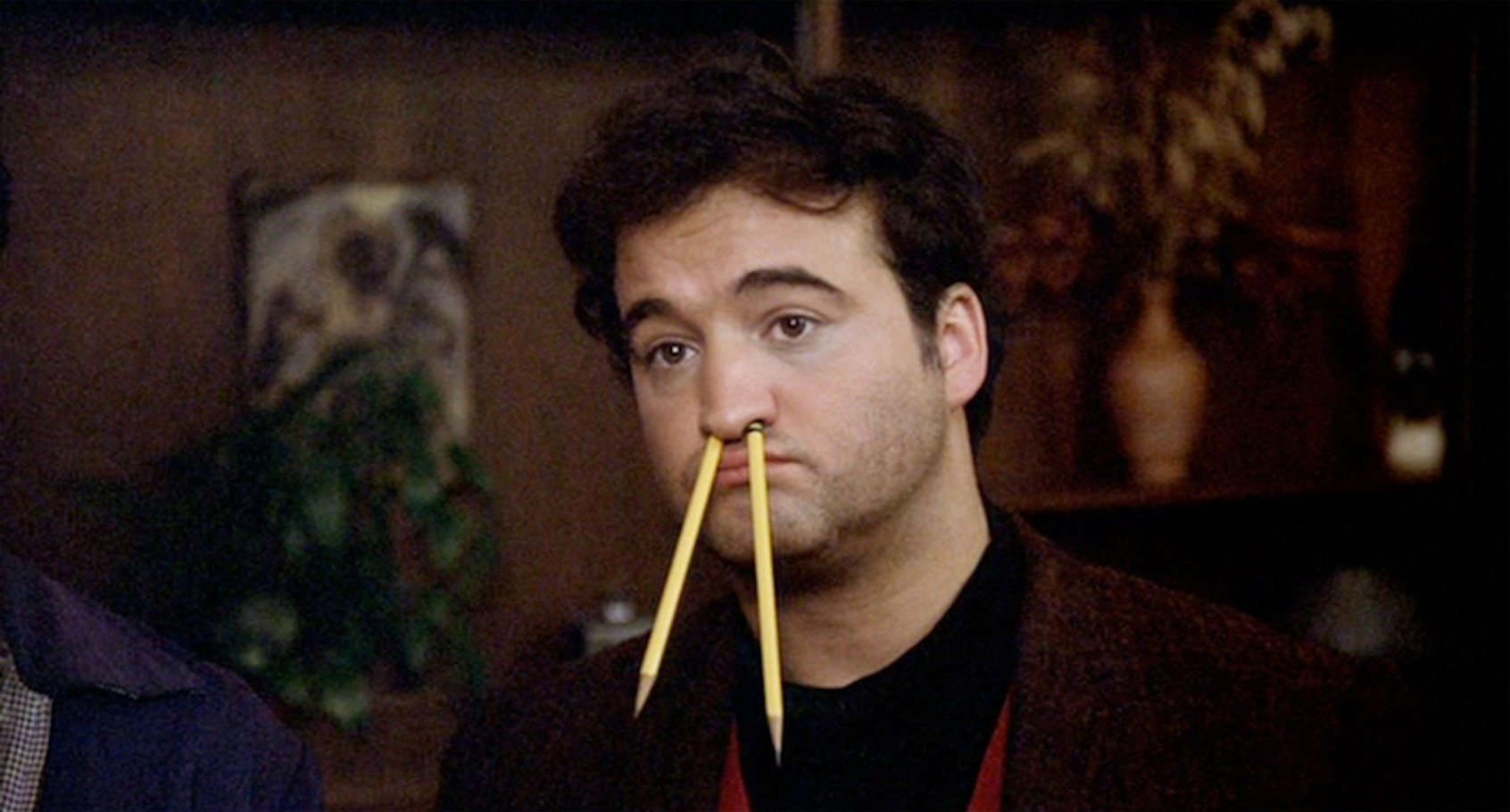 A Business Conundrum: Does Sweating the Small Stuff Still Matter?

“Does quality still matter? Or is sweating the small stuff a waste of time?”

Multiple typos on a PowerPoint. Yoga pants, sneakers and a baseball cap on a keynote speaker. Workshops that seem to have no regard for the posted start and stop times.

This lack of care is by no means limited to presentations or events. It’s also the long-time vendor who spells our company name incorrectly on every contract. And the media rep who consistently calls 24 hours before deadline on a feature that would have been ideal for our retail clients.

I once reached out to a bestselling business author whose work I admired. During the exchange, I mentioned some typos in his new book, assuming he was not aware. His response floored me. “Oh, yeah — those are fine. Typos make me seem more approachable, because everyone makes mistakes.” In my head, I responded, “Nope. It just makes you too cheap to pay a proofreader.”

But because Fahoury Ink was built on sweating the small stuff, to me these seemingly inconsequential details are representative of a larger issue. If you can’t take the time to proof your work, comb your hair, or adhere to a schedule, I make an assumption — right or wrong — that your work will also suffer from a serious lack of attention to detail. And why would I want to do business with you?

Several high-profile examples demonstrate the consequences of seemingly small mistakes. A $125 million NASA climate satellite crashed because a couple of minor coding errors caused it to drop lower in the atmosphere than expected. A missing comma in a contract cost a Portland, Maine company $5 million to settle a lawsuit with its delivery drivers. And an errant backslash from Google managed to shut down most of the internet for nearly an hour.

When you run a small business, you often find yourself second-guessing your decisions, your values and your priorities. My fear is that we’re wasting precious time paying attention to the details when “good enough” will suffice for most people. Could we increase our productivity, cut our costs, improve our pricing if we were willing to leave things at “good enough?”

My very wise husband summed it up like this: “Does quality matter to you? Then of course it still matters, regardless of what anyone else is doing.”

Or, in the words of the immortal Dean Vernon Wormer, “Fat, drunk and stupid is no way to go through life, son.”

Thanks for the reality check. And for goodness’ sake, tuck in those pajamas.