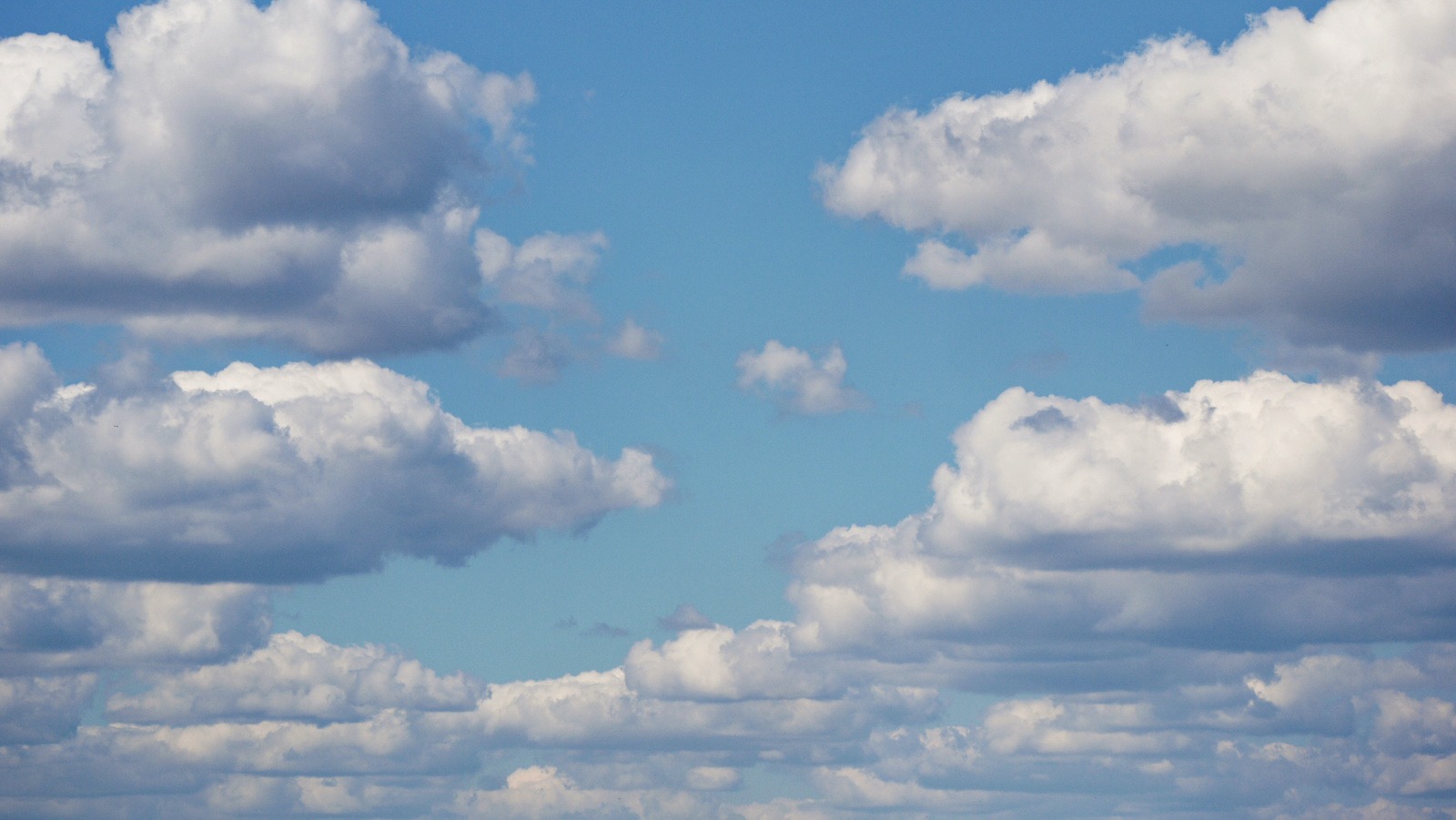 8 Insightful Marketing Lessons from The Simpsons

With an incredible 33rd season getting underway shortly, The Simpsons is the longest-running sitcom, animated program and primetime scripted series in U.S. television history. And if you’ve been paying attention, the show has a lesson or two to share with observant students of the marketing discipline.

Not a believer? D-oh! Here are eight eye-openers The Simpsons has taught us over three decades:

Craft an unforgettable catchphrase. Who can forget Homer’s exclamation when things go wrong? It’s led to memorable show titles including “C.E. D’Oh” and “We’re on the Road to D’ohwhere.” The expression was so powerful that 20th Century Fox applied for trademark protection. And why settle for one catchphrase? Bart’s infamous “I’m Bart Simpson, who the hell are you?” resulted in t-shirts being banned from public schools across the country early in the show’s run.

The lesson: Every business vying for attention in today’s oversaturated society can use a memorable tagline or positioning statement.

Play your own game. In “22 Short Films About Springfield,” the Springfield police crew is enjoying lunch at Krusty Burger. Someone mentions McDonald’s, and Chief Wiggum replies that he’s never heard of it, “despite the fact that there are “over 2,000 locations in this state alone.” They discuss the differences between the two restaurants and conclude they’re happy with the familiar fare of Krusty Burger.

The lesson: Competition is inevitable, but successful businesses don’t sweat their competitors. Focus on the unique value you bring to the market and leverage it to your best advantage.

Take risks. It’s no secret that Bart Simpson is a risk taker. From bartending for the local mob boss to jumping across a cliff on his skateboard, there’s no risk too great for the rebellious 10-year-old. Bart never plays it safe — and always seems to overcome obstacles.

The lesson: If you aren’t willing to take calculated risks, your business is unlikely to reach its full potential.

Don’t “Krusty” a marketing promotion. Krusty the Clown isn’t the ideal business mentor – but we all can certainly learn from his mistakes. Remember the Olympics episode where Krusty rigs a scratch-and win promotion in favor of Soviet-dominated events? When the Soviets boycott the Olympics, it costs Krusty millions in free Krusty burgers.

The lesson: Always play fair. It’s not worth the risk to your reputation. And don’t mess with the sweepstakes police — rules can be complex, so always consult an expert before including a game of chance in your marketing efforts.

Spread the Ned. Homer’s neighbor Ned Flanders once ventured into retail and opened the Leftorium, a store for left-handed products. Homer’s jealousy over Ned’s business contributes to its initial failure. But guilt makes him step up and promote the Leftorium all over Springfield, bringing the store newfound success.

The lesson: For any start-up, word of mouth marketing is a powerful mojo. Spread the word by identifying and cultivating influencers in your market.

Don’t chase the latest fad. “Marge vs. the Monorail” finds Springfield with a $3 million windfall. What should they do with the money? Citizens are swayed by a fast-talking huckster into building a monorail rather than sprucing up Main Street.

The lesson: Is TikTok or Clubhouse your company’s “monorail” — a must-have simply because it’s the latest and greatest toy? Rather than jumping on a bandwagon with everyone else, invest the time to understand where your customers are and how they prefer to be engaged.

Deliver on your promises. In “New Kid on the Block,” Homer and Marge visit an all-you-can-eat seafood restaurant. Hours later, Homer’s still shoveling food into his mouth, while Marge is asleep in the table. The staff finally kicks him out, even after he protests, “But the sign said all you can eat!” Homer later sues the restaurant for false advertising.
The lesson: If you make an unequivocal claim or guarantee, make sure you can back it up. Failure to do so can alienate customers and destroy your credibility. And for the litigious like Homer, there might even be costly legal consequences.

Cultivate opportunities. Though Homer’s not the brightest guy, he always seems to be on top of trends that could bring him some cash. For example, when Springfield brings back Prohibition he finds a way to bootleg booze in bowling balls.

The lesson: Keep an eye on the changing competitive landscape. What presents an opportunity to create a new product or service, or tweak an existing one for a lucrative new niche market?

Marketing lessons can come from the most unexpected places. So, the next time your marketing needs a fresh boost of creativity, you might just want to tune in.